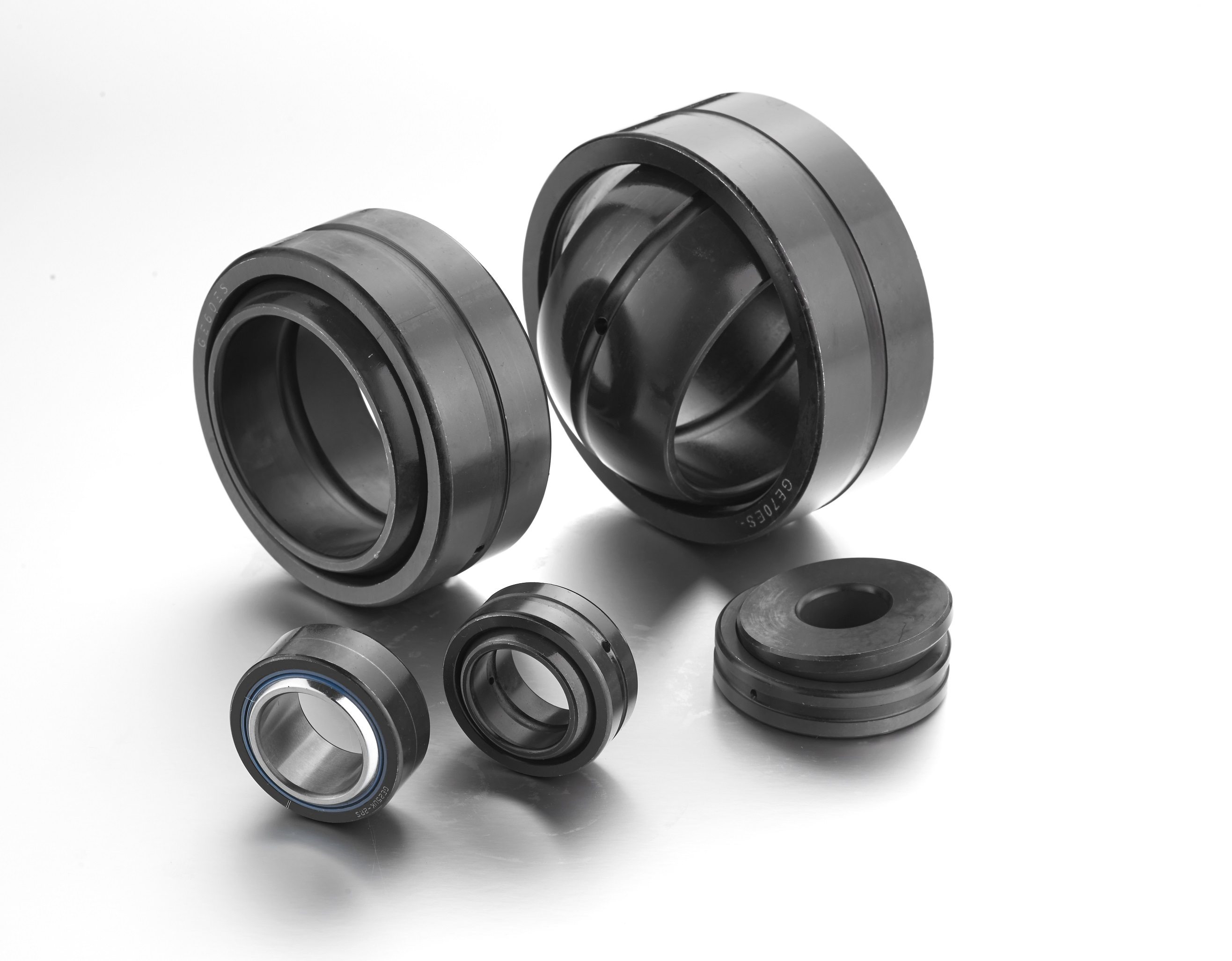 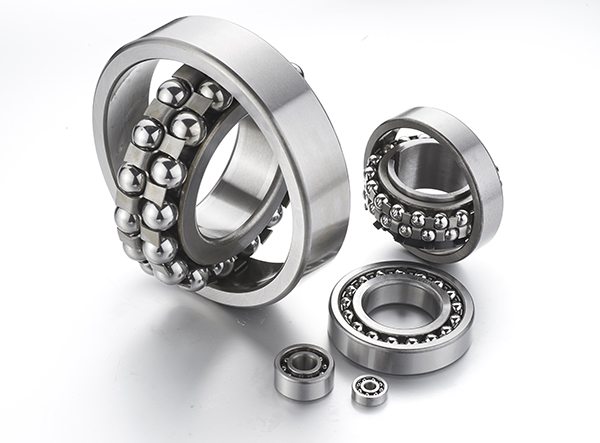 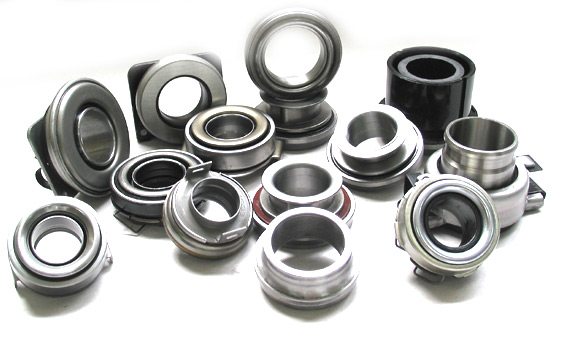 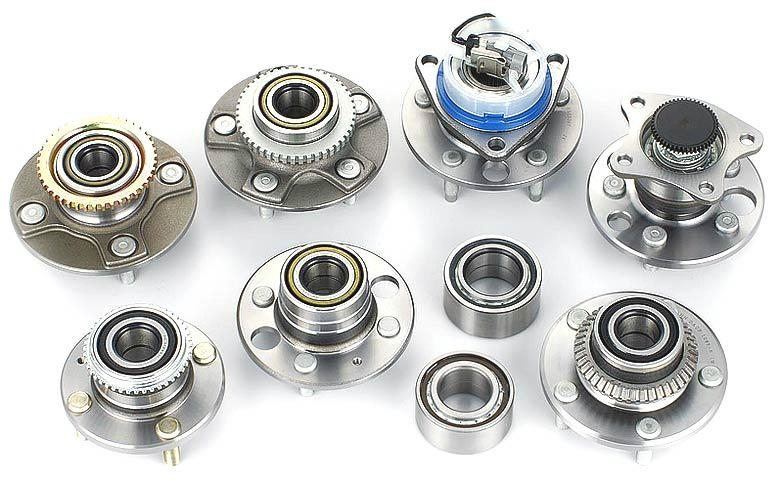 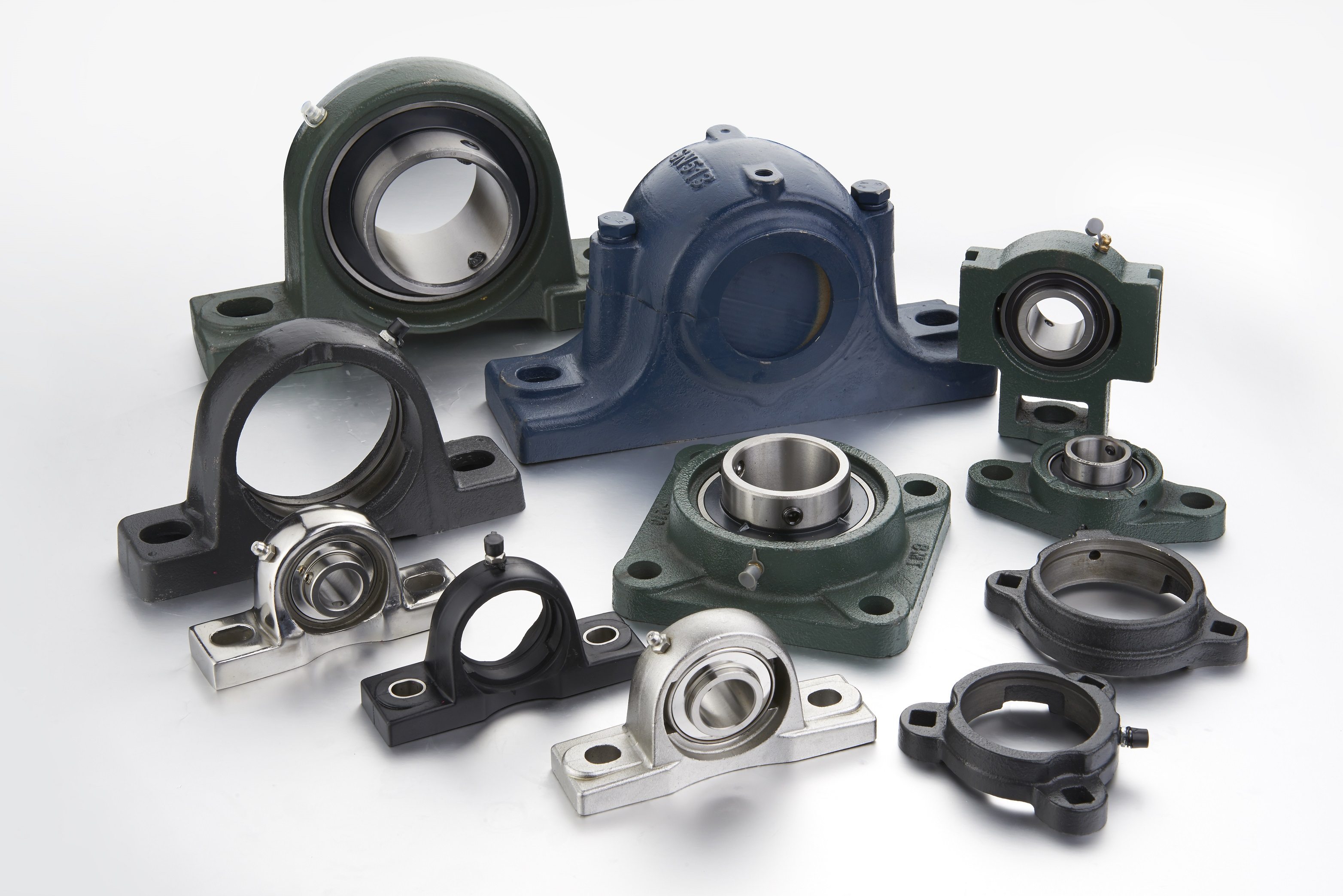 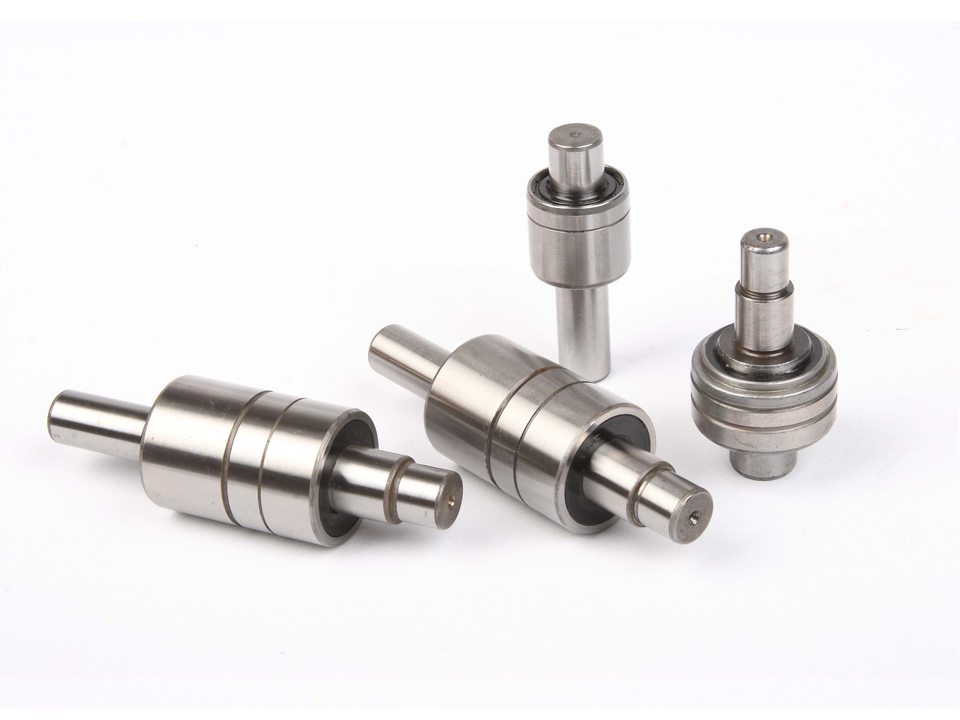 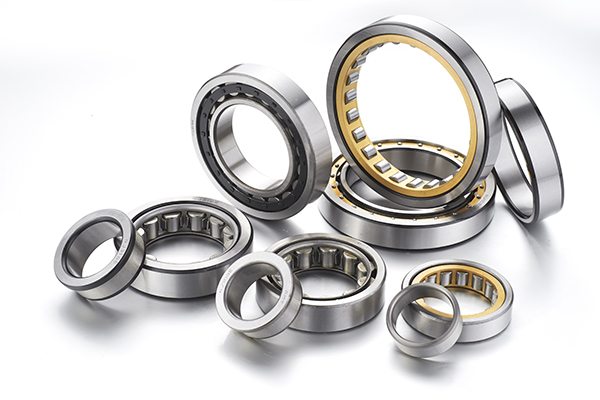 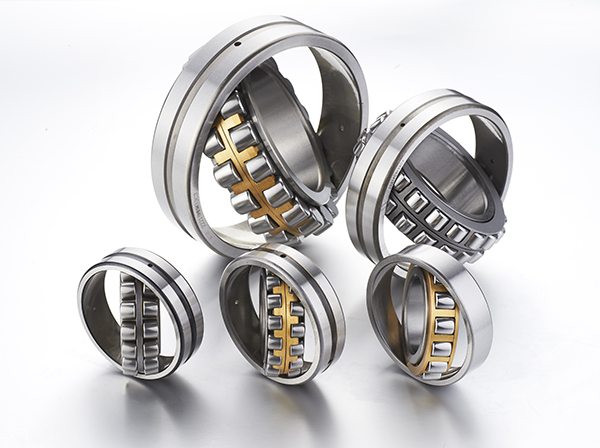 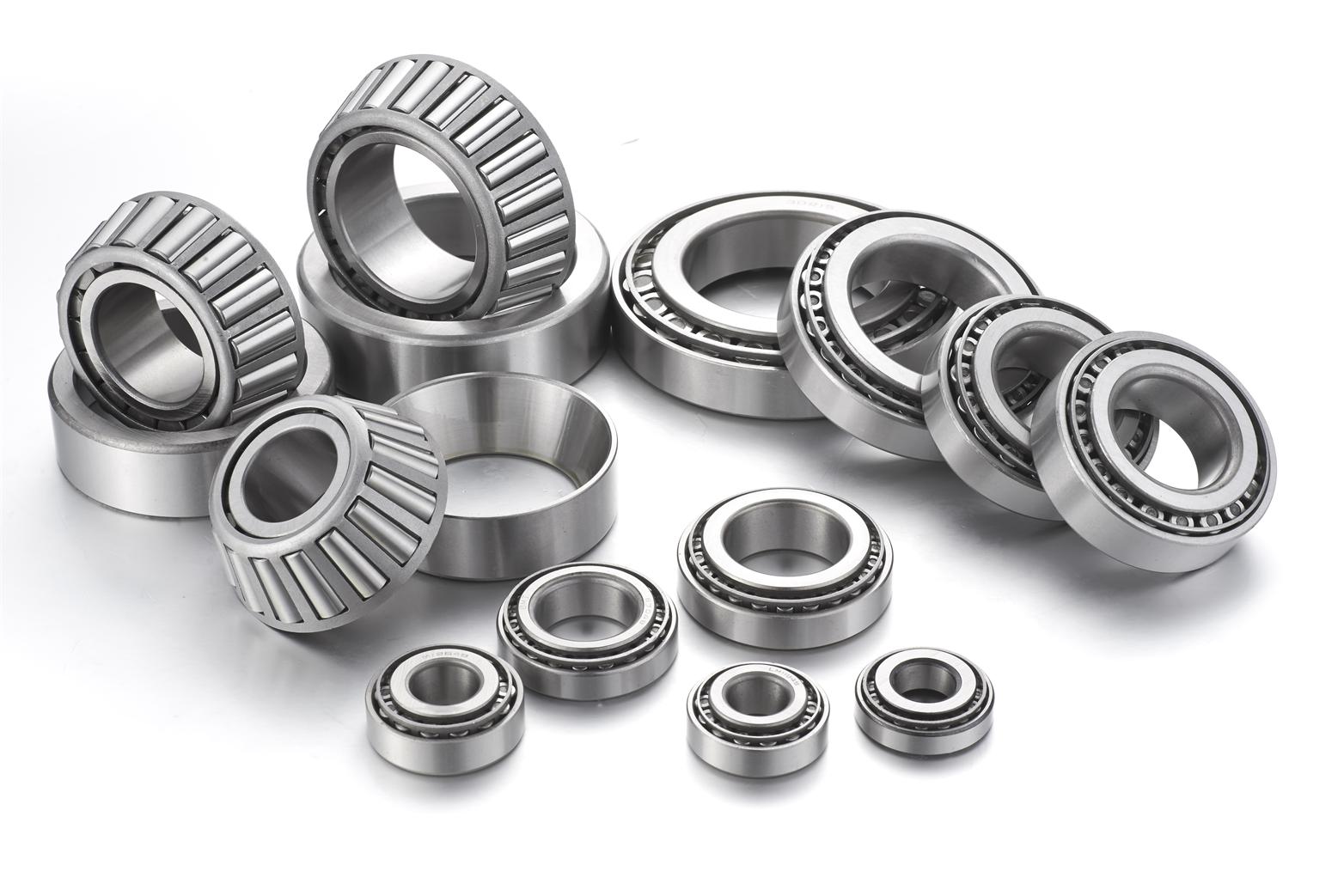 The historical principle of bearing motion

In the early form of linear motion bearing, a row of wooden rods were placed under a row of skid plates. Modern linear motion bearings use the same working principle, except that sometimes balls are used instead of rollers. The simplest rotary bearing is the shaft sleeve bearing, which is just a bushing sandwiched between the wheel and the axle. This design was subsequently replaced by rolling bearings, which used many cylindrical rollers to replace the original bushing, and each rolling element was like a separate wheel.

An early example of a ball bearing was found on an ancient Roman ship built in 40 B.C. in Lake Naimi, Italy: a wooden ball bearing was used to support a rotating table top. It is said that Leonardo da Vinci described a ball bearing around 1500. Among the various immature factors of ball bearings, a very important point is that the balls will collide, causing additional friction. But this can be prevented by putting the balls into small cages. In the 17th century, Galileo first described the ball bearing of “cage ball”. At the end of the 17th century, the British C. wallow designed and manufactured ball bearings, which were installed on the mail car for trial use, and the British P Worth obtained the patent of ball bearing. The first practical rolling bearing with cage was invented by watchmaker John Harrison in 1760 to make H3 timepiece. At the end of the 18th century, H.R. hertz of Germany published a paper on the contact stress of ball bearings. On the basis of Hertz’s achievements, Germany’s r. Stribeck and Sweden’s a Palmgren and others have carried out a large number of tests, which have contributed to the development of the design theory and fatigue life calculation of rolling bearings. Subsequently, N.P. Petrov of Russia applied Newton’s law of viscosity to calculate the bearing friction. The first patent on the ball channel was obtained by Philip Vaughn of camson in 1794.

In 1883, Friedrich Fisher proposed the idea of using suitable production machines to grind steel balls with the same size and accurate roundness, which laid the foundation of the bearing industry. O Reynolds made a mathematical analysis of Thor’s discovery and derived Reynolds equation, which laid the foundation of hydrodynamic lubrication theory.